Be The Change was founded by Daniel Sukula.
who has been an active leader in youth development in Bolton since 2015. Daniel has a BA in Community Development and Youth Studies and is an award winning youth worker and diversity champion. He is part of the FA’s Lionhearts squad of community champions.

He came to the UK as a child refugee, and was inspired to establish Be The Change by the tremendous support his family received from the community of Bolton. In 2005, his family was issued a deportation notice.

The sole reason the family were granted asylum was due to the campaigning and support of the Bolton community.

He grew up in Bolton, not having any role models and lacked guidance and encouragement. Due to that he embraced a different path.

Be The Change is the result of his decision to learn from his mistakes, share his experiences, and construct a better future for the young people in Bolton.

He has worked with several organisations including GMP to deliver Knife Crime inputs in local schools and community settings. And is a member of the (IAG) Independent Advisory Group who are committed to working with the police for the benefit of the whole community, providing independent advice to the police about policing matters.

​
He is committed to ensuring the organisation achieves its mission of helping young people to reach their full potential and making the community safer. 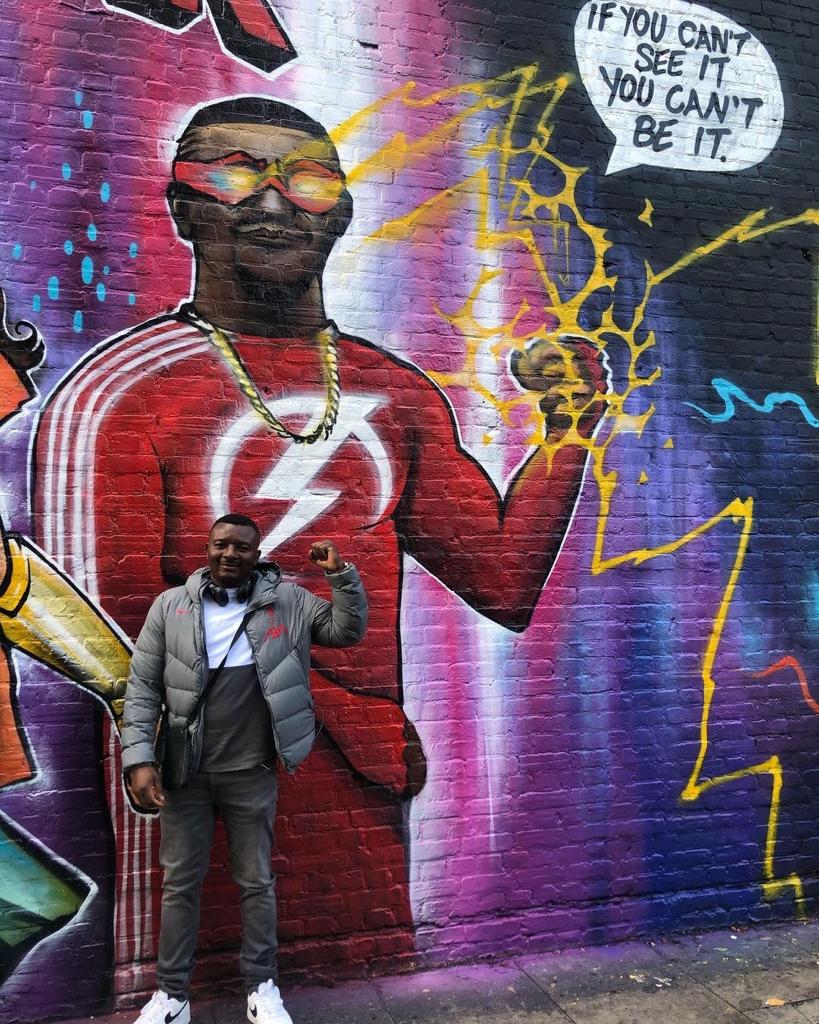 What is it like working with Be The Change